Loose Joints presents a landmark publication featuring the work of Nigel Shafran, the influential British photographer known for his meditative, domestic, and humanistic approach to photography. Entitled The Well, the brand-new book recounts Shafran’s engagement with the world of commercial photography, a space where he found unexpected creativity, controversial critical insight, and ironic commentary. His relationship with the world of commercial photography began in the mid-1980s when he was a teenager; it continued through the years of the iconic i-D and The Face, and evolved into a recent revival of his idiosyncratic approach to fashion shoots in the pages of Vogue and others magazines. 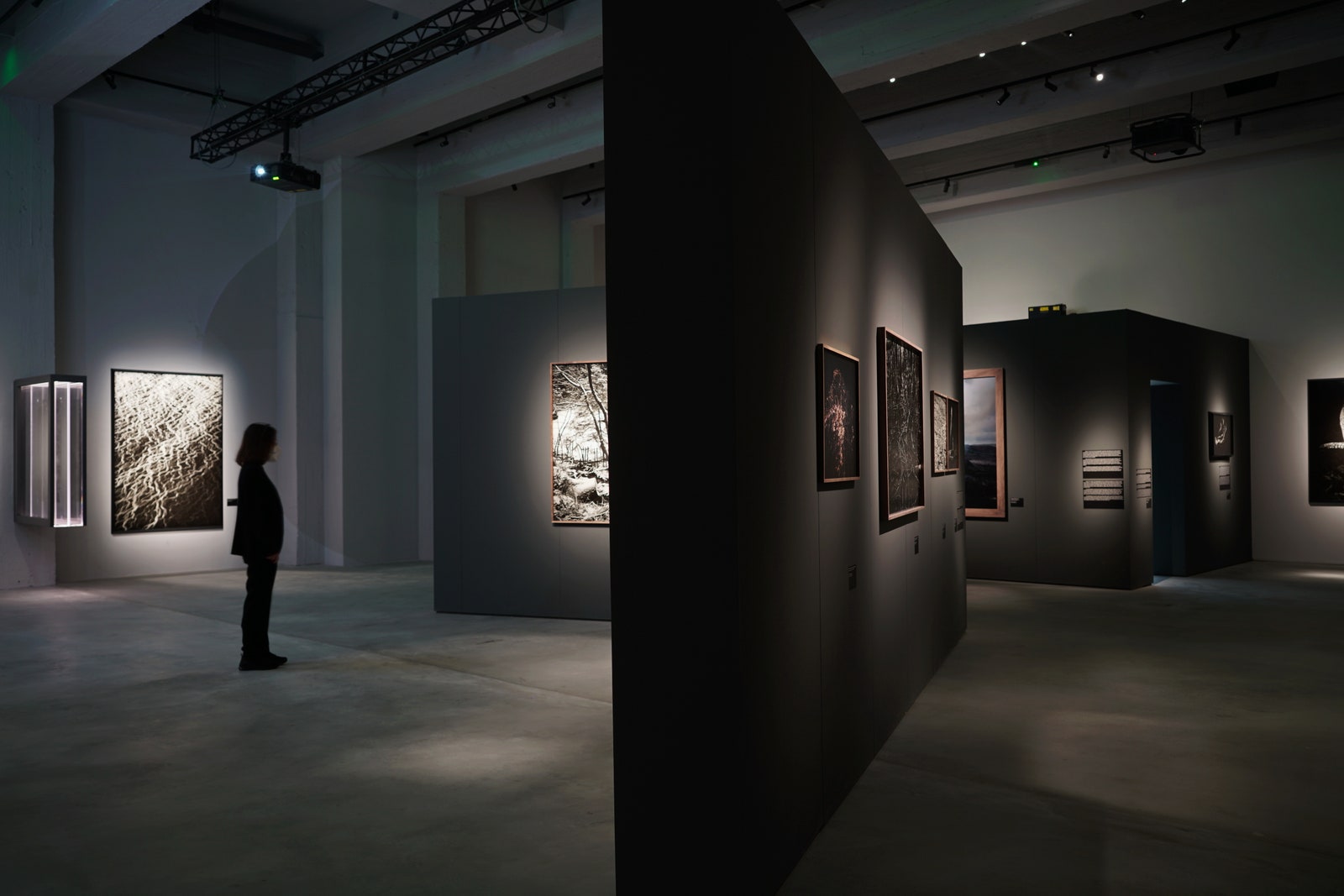 A new museum dedicated to photography opened on May 16, 2022, in Turin, Italy: “Gallerie d’Italia – Turin”, the fourth museum of Intesa Sanpaolo, consists of ten thousand square metres of exhibition space on five floors, of which three are underground. The architectural design of Michele De Lucchi – AMDL Circle has transformed the spaces of the historic building – once the Bank’s historical base and registered office, into a unique place where photography and video art will document and preserve images, events and reflections in order to promote issues linked to the development of ESG (Environmental, Social, Governance) sustainability.

The “Gallerie d’Italia – Turin” are also the new home of the Intesa Sanpaolo Publifoto Archive – with around 7 million shots taken between the nineteen thirties and nineties by one of the leading agencies of Italian photojournalism – and exhibit a selection of works from the Group’s collections, including the pictorial cycle of the ancient Oratory of the Compagnia di San Paolo, owned by the Bank.

The new Turin museum, led by the Director Michele Coppola, Intesa Sanpaolo’s Executive Director, Art, Culture and Heritage and Director of the Gallerie d’Italia, assisted by the Deputy Director Antonio Carloni, will display temporary original exhibitions, commissioned from internationally renowned photographers, and will organise activities such as teaching for schools, scientific research, initiatives for social inclusion. Some of the spaces shall be available for events and citizens’ initiatives. 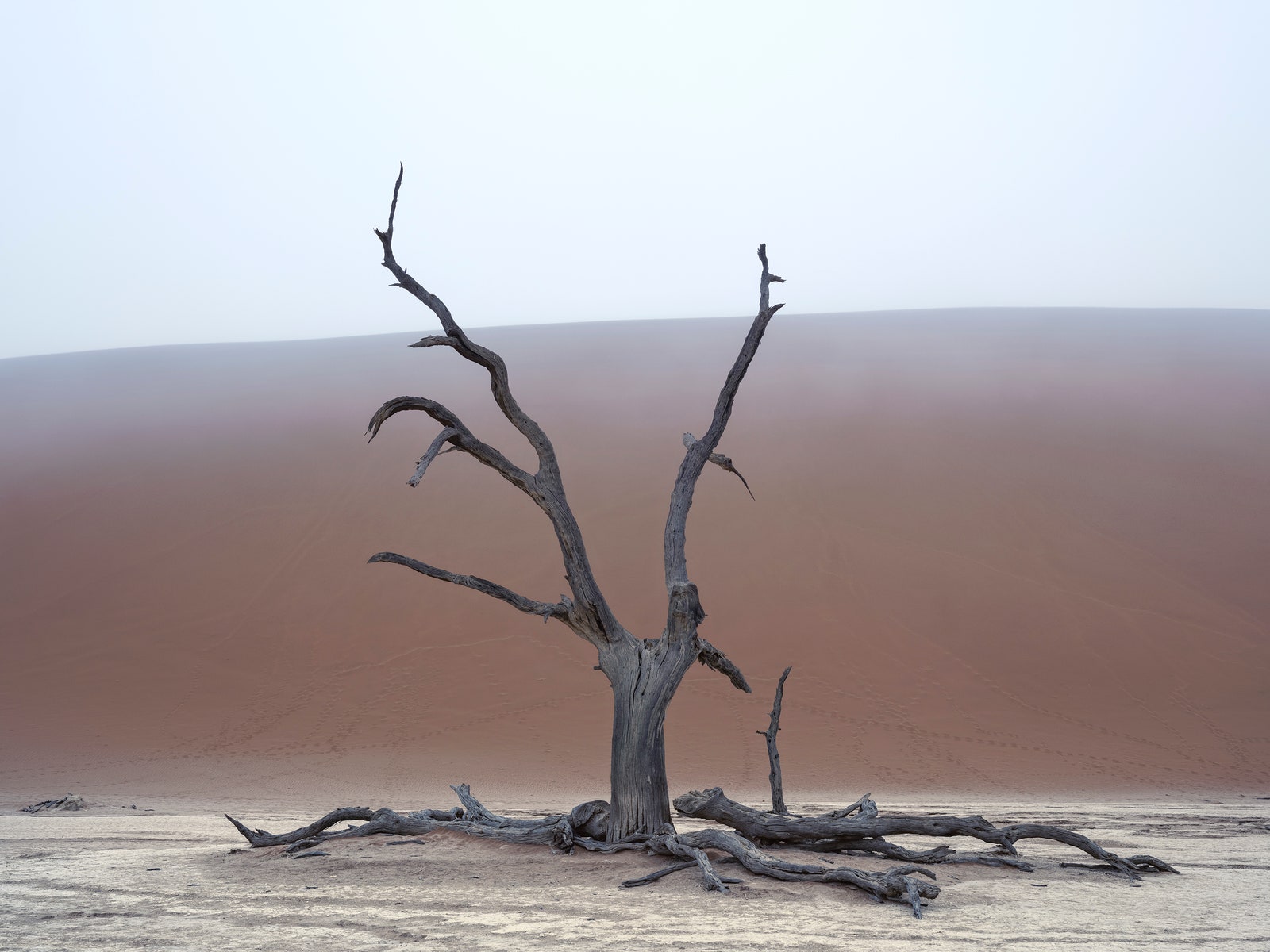 The exhibition spaces are inaugurated by the show “The fragile wonder. A journey in changing nature” by Paolo Pellegrin – with the Patronage of the Piedmont Region and the City of Turin – a distinguished example of photographic reportage dedicated to the issue of climate change curated by Walter Guadagnini with the contribution of Mario Calabresi. The work is an original commission that saw the well-known Italian photographer engaged in countries such as Namibia, Iceland, Costa Rica and Italy in order to provide a personal interpretation through images of the relationship between humankind and the natural environment, a crucial contemporary issue.