After two long years of virtual celebration, last night, theas returned stronger than ever. At the height of evening traffic, art aficionados, curators, activists, and more entered the doors of Cipriani 42nd Street for a night celebrating social justice and the arts in the name of Gordon Parks. 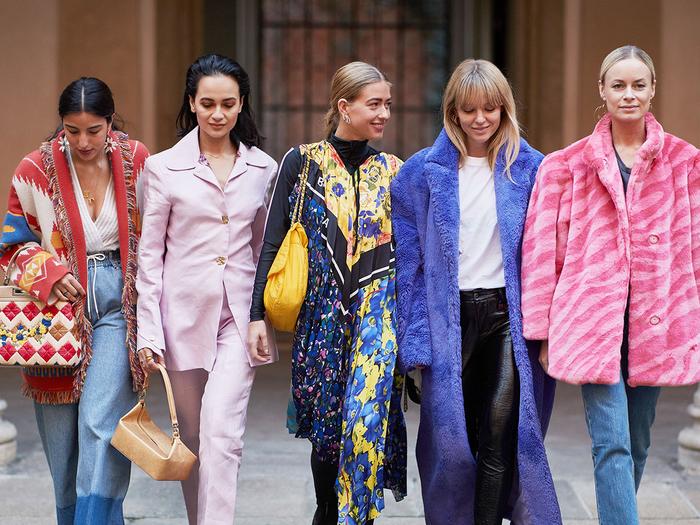 The Gordon Parks Foundation began in 2006 with the efforts of Parks himself and his trusted friend and colleague, Philip Kunhardt Jr. a former editor of Life magazine. The mission behind the foundation is clear; Parks’s life and purpose were dedicated to amplifying Black life and bringing awareness to a racial divide via (what he referred to as “his weapon against poverty”) photography. Dinner attendees included Leonardo DiCaprio, Anderson Cooper, Questlove, Gayle King and Lynn Nottage.

Born in Fort Scott, Kansas during an era of segregation, Parks purchased his first camera from a pawn shop. He would spend his adulthood working as a photographer, filmmaker, writer, and musician. In each of these mediums, one theme rang true: he was devoted to storytelling. In 1956, Life magazine sent Parks to Mobile, Alabama to document segregation in the South when he captured the powerful image “At Segregated Drinking Fountain,” which would sell for a marvelous $170,000 at this year’s auction. Cora Taylor, who is pictured in the image, would also be honored for her role in the making of the photo. 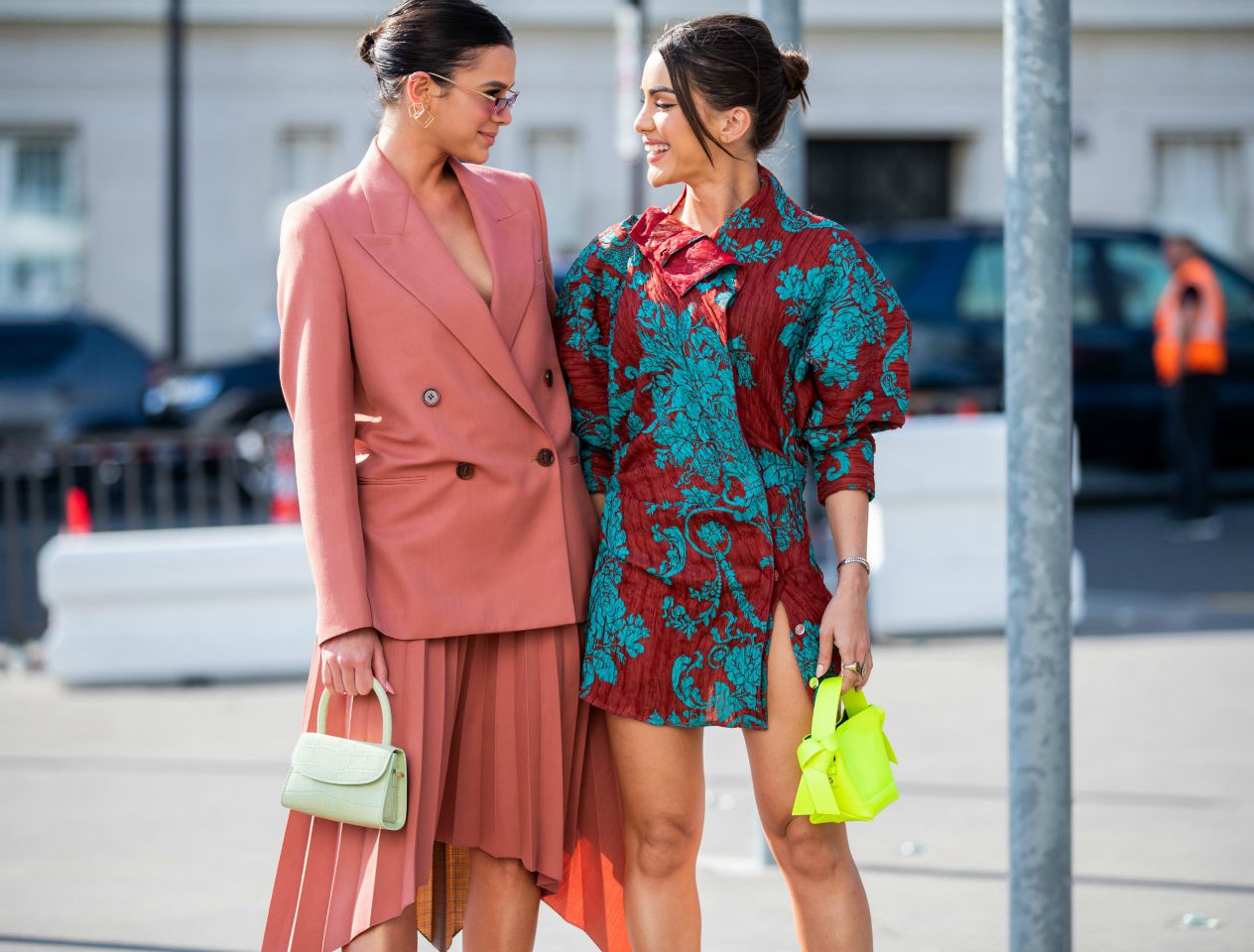 The program at last night’s benefit consisted of a performance by Black Thought of The Legendary Roots Crew, remarks from Leslie Parks (daughter of Gordon Parks), and the celebration of honorees who are pioneers and champions in art highlighting Black life. Those five individuals included: Spike and Tonya Lee, Darren Walker, Laurene Powell Jobs, and Mark Bradford. All represent Parks’s vision of creating a future that doesn’t look past racial injustice but challenges it head-on.

The foundation raised more than a two million dollars auctioning off eight images and a final ninth photograph that was announced as a surprise, picturing none other than Malcolm X, whose 96th birthday it would have been that day. The image sold for $200,000 to the producer, lover of the arts, and GPF co-chair Kaseem “Swizz Beatz” Dean.

Amongst the speakers, honorees, fellows, friends, and family, the commitment to being change-makers in art and all its forms is what made the evening sing. To no surprise, Parks’s prolific words were often quoted in the many speeches throughout the evening, but one quote perfectly depicted the continuation of those who still show up in his name: “I’ve never lost my fierce grudge against poverty. It is the most savage of all human afflictions, claiming victims who can’t mobilize their efforts against it.” As the foundation continues to support Black artists whose cause is amplification, there will always be a reminder there is still a lot more work to do, and the Gordon Parks Foundation is devoted to seeing it through.